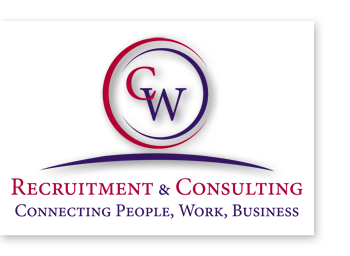 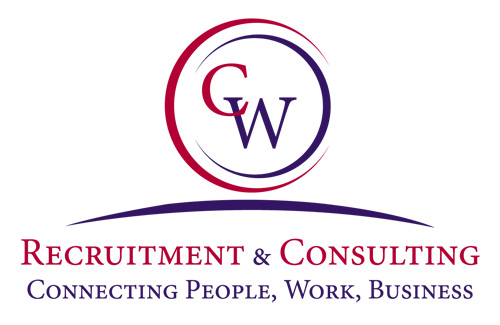 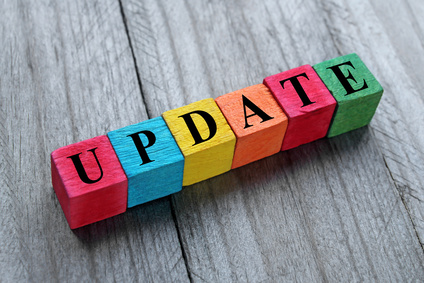 I have been hearing a lot of different things from Hiring Managers lately. Most Hiring Managers want to make the right choice when employing their next superstar. They don’t want to set them up to fail. Making a bad hiring decision can also reflect on themselves professionally.

To build a great team, you can start to build a reputation as a manager who helps your talent move on to bigger and better things. I conducted a reference check on a senior candidate recently. The referee was really sad to see one of his best assets leave the company. He told me that they had moved the employee around to various roles within the organisation with the objective of his understanding the business so well that one day he would be running it. My candidate had decided it was time to build on his skill set and follow his passion in a different area. It was a very hard decision for the candidate.

The referee, who sat in one of the most senior roles within the company, was very considered in his responses during the reference check. However, overall he commented that the employee would be a better person for his experience within their company and for him to move on would be astute, as he is capable of achieving so much. The debate is whether it’s a positive or negative thing to lose your best employee? This article written by Tim Sieck explores the goal of a great manager and how they should intentionally try to lose their best employees.